Chicken Breast Diane, a gourmet dish from the past

Yes, at a time when restaurant dining rooms were lined with cloth covered tables, luxurious wrap around bars that seem too encompass  a great deal of both dining room and bar area, waiters spruced up in black tuxedos or other formal wear and stylishly dressed maître d’s Chicken Diane (aka Chicken Diana) reign supreme.

Steak Diane was named after the Roman goddess Diana or Diane who was both the goddess of the hunt and goddess of the moon. Initially introduced by restaurateurs as Steak Diane in the 1940’s, 50’s and 60’s the recipe has been adapted to include chicken. Though the dish did not lose its popularity until around the mid 1970’s it was most popular during those early years.

Adopting the recipe for chicken is only decorous as it was not for steak or even beef at all. Originally Diane was a very elegant way of serving venison that was captured during the hunt.

In this old classic Chicken Breast Diane dish, a succulent sauce of lemon juice, brandy, Dijon, mushrooms and chives balances tender chicken breasts that are browned to a golden perfection. This is a dish that has the potential to become a year round favorite.

Brandy is optional in this recipe depending on your view of using alcohol in cooking however, be sure to either use you own homemade stock or buy one that is not salty.

Use a 4-6oz chicken breast, in this recipe I call for a 6oz boneless skinless breast but you should make any adjustments that you are comfortable with. Remember to let chicken simmer not boil, if you allow to cook too fast you will end up with a though chicken breast.

Chives are lively but mild in flavor while scallions are sharp and bold in flavor. Scallions and green onions can be interchangeable in most recipes.   Scallions are harvested early before the bulb forms at bottom of the plant. Green onion are harvested later than scallions after the plant has begun to form a bulb at the bottom. Scallions and spring onion are members of the onion family while chives are actually an herb. So, I did not want to bring to much of a bold flare to this recipe so chives was a better fit chives are still packed with flavor.

How to handle leftovers

If you have leftovers that you wish to freeze separate sauce from chicken and freeze in separate containers or storage bags label and wrap the containers together so that you pull both of them to thaw at the same time. Thaw under refrigeration, cook sauce in sauce pan with a little water or broth to bring back. 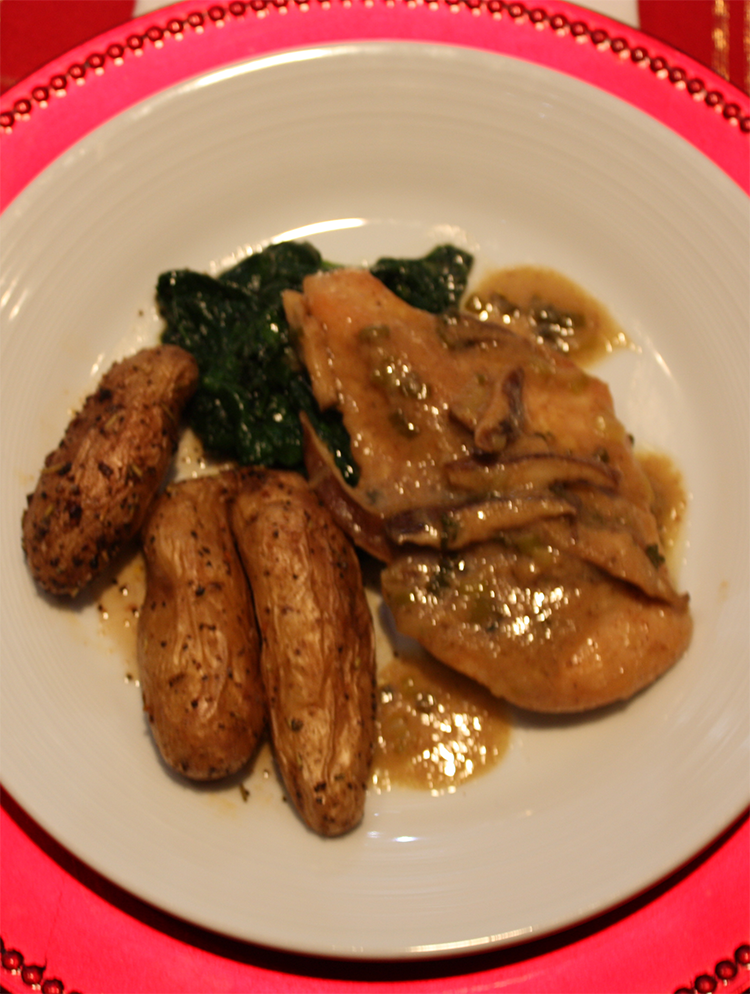 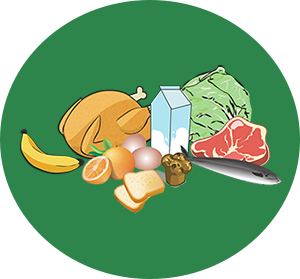 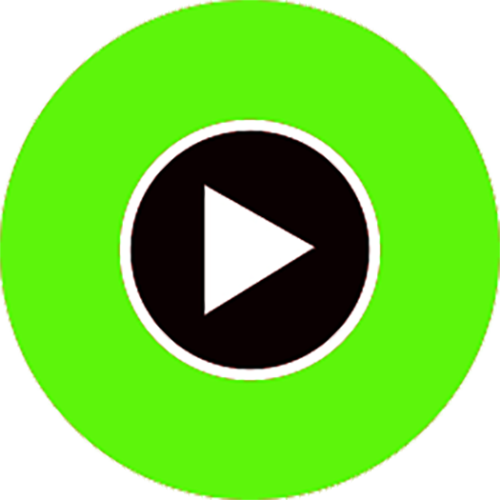 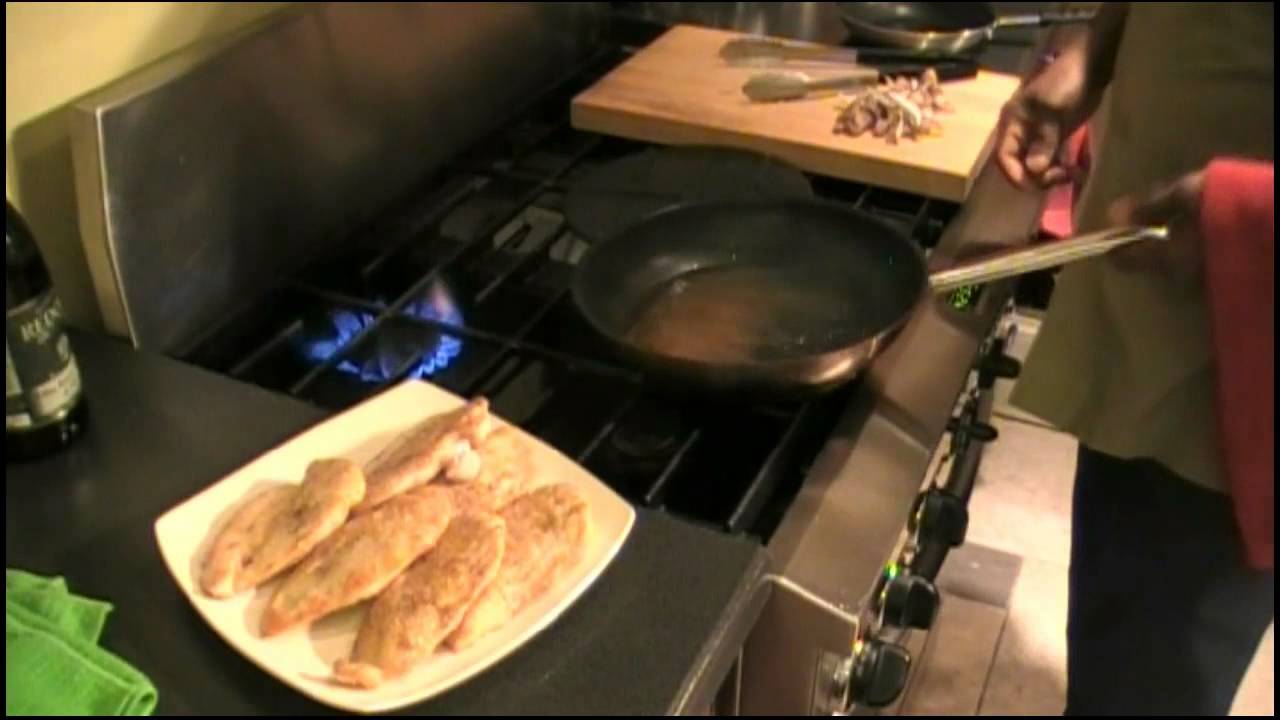 This recipe works well for turkey, steak, pork tenderloin or pork loin medallions. When using beef use a light beef broth in the place of chicken broth.

In this recipe if need be you can substitute brandy with cognac or a good dry sherry you can also use madeira wine or extra dry white wine. For a non-alcoholic solution there are plenty non-alcoholic wines available.