I’ve been making my own Tartar sauce for a long time now, it’s one of the best things I’ve ever put together in my kitchen. It’s not a big deal in the cooking world to put together a tartar sauce recipe that you really like but nothing takes the place of knowing what you’re going to get every time.

Homemade tartar sauce is just so much better than store-bought until it’s ridiculous. And don’t even try to give me any of those little portion control packages, oh the thought of it all.

Occasionally when I use a fast food place I might order there fried fish sandwich but I always ask for it without Tartar sauce, especially if I know I’m coming straight home.

In my opinion you can really ruin a fried or not fried seafood dish by using bad Tartar sauce and I don’t think store-bought is that good. There are some exceptions to the rule occasionally but for the most part the Tartar sauce you make at home, especially with this recipe will taste many times better than what you can get from the store.

One of my favorite pastimes is dipping fried fish sticks into Tartar sauce. If you have a pretty good brand of fish sticks then this is a great go to quick snack. They can be fried or air fried and you know it’s going to be great as long as you have your homemade tartar sauce available.

I have always tried to make most of my own sauces and dressings at home, just because when I read the ingredient panel on some of these products I just don’t know what I’m getting. Even the products that are labeled all-natural has something in it sometimes that I can’t identify.

If you really want to taste really good homemade salmon cakes or crabcakes with or without a bun try it with this Tartar sauce.

There are other things that Tartar sauce pairs well with other than fish.

baked, fried or air fried zucchini sticks and so much more on the net amount on make a of the making

How long would the Tartar sauce keep in the refrigerator?

If you’re ingredients are fresh this Tartar sauce should last for at least 7 to 10 days. 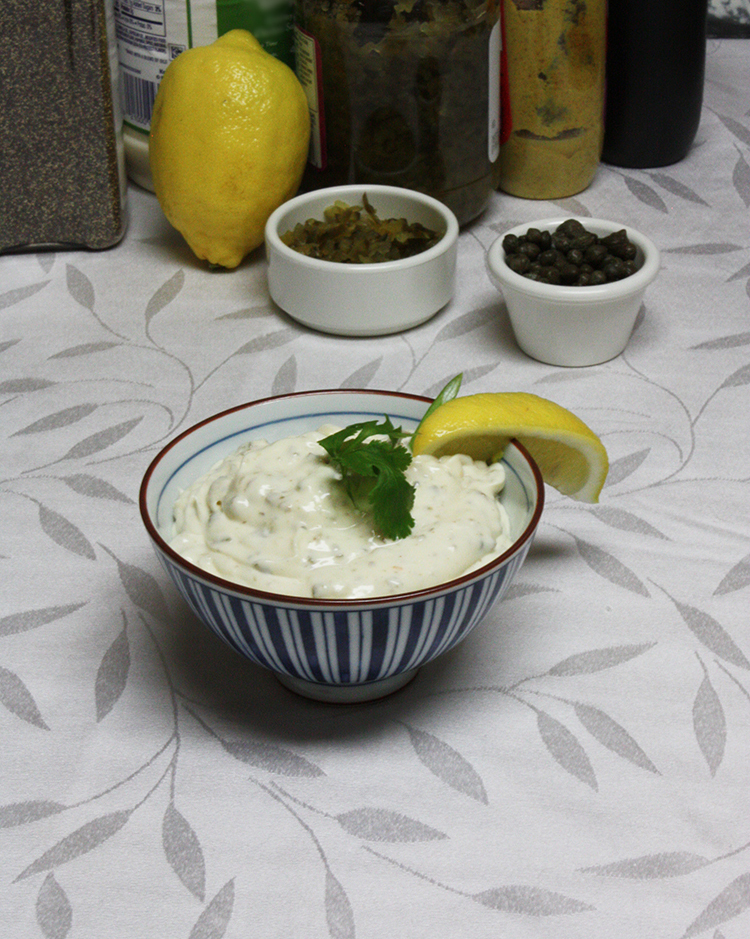 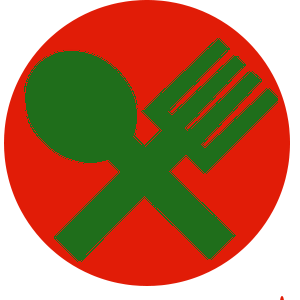